Nestled in the hills surrounding the fertile farmlands of the Fraser Valley lies a growing labyrinth of some of the most amazing single track found in British Columbia. The local trail builders have been slowly cultivating a very unique, must-ride destination, that is becoming the next mountain bike mecca in British Columbia.

The race was originally started by local Vancouver legend Jacob Helibro, who went on to become one of the founders of Rocky Mountain Bicycles and Kona Bikes. He is better known as “Jake the Snake” – that’s right, the guy that Kona named their bike after. There is certainly a nostalgic sentiment with the resurrection of the Classic, and there has been a lot of buzz about the revival of this iconic race brought back to life by volunteers and FVMBA.

The “Vedder Mountain Classic” has some rich history. It started back in 1982 and ran annually into the mid 90’s. It was once the longest running mountain bike race in North America. With a history like that, we had to dust this puppy off and get it back on the race calendar. This is now the third year reviving this awesome event, and it just keeps getting better every year. 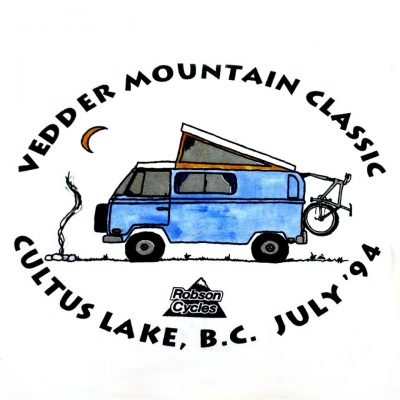 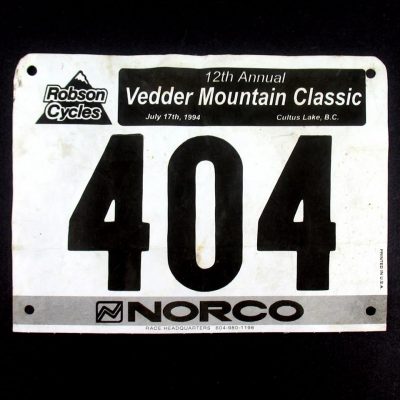 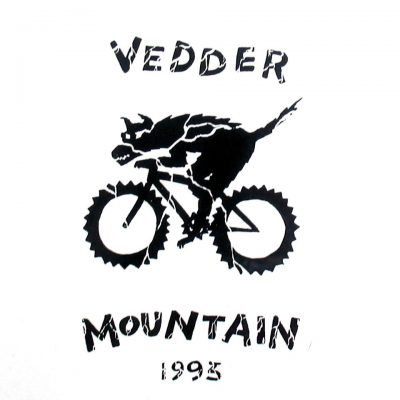 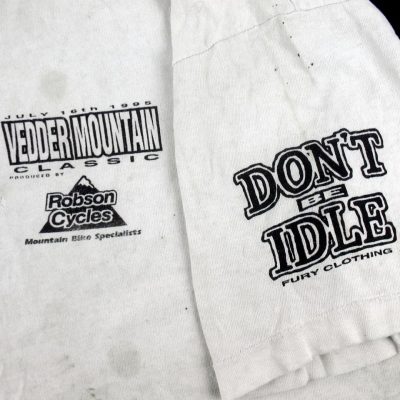 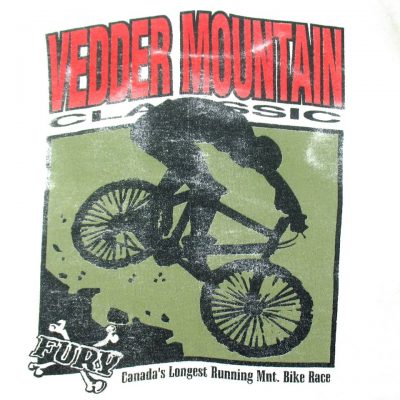 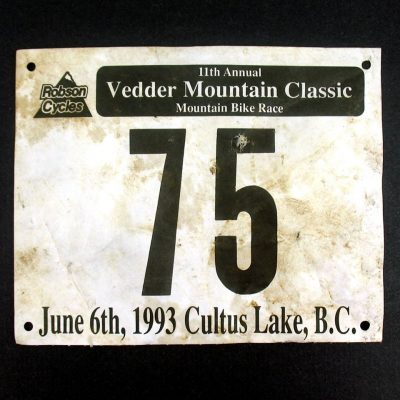 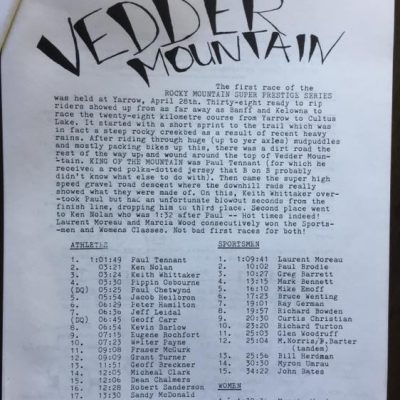 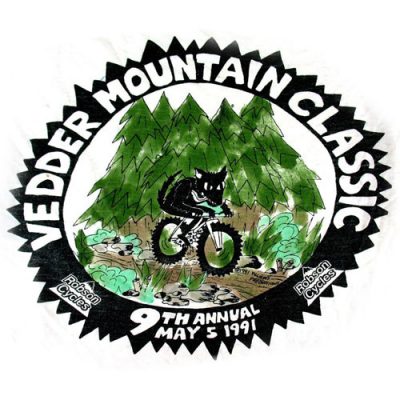 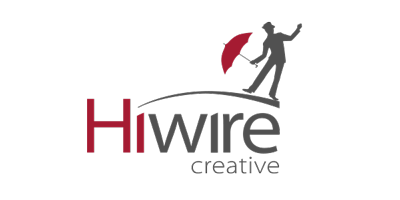 Give Back to the trails the give to you. Donate!